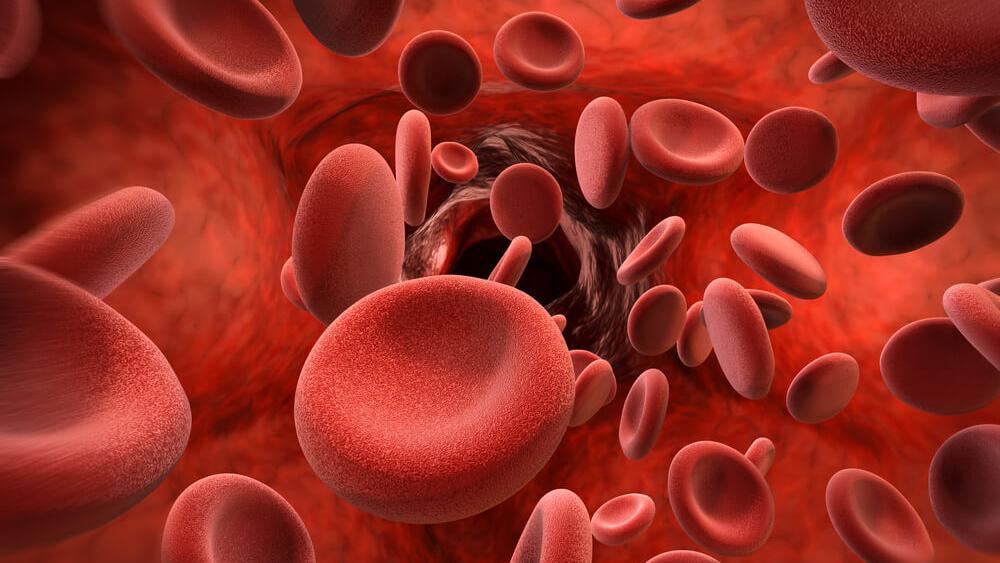 According to Municipality’s account officer Basant Bahadur Shahi, Rs 40.33 million has been allocated to undertake this project. The TDR Construction Pvt Ltd has been awarded the contract to finish the project. The building will have 17 rooms and people with sickle cell here need not to go outside for treatment once the center comes into operation.

Construction company’s engineer Deependa Shah said the construction work is underway. The centre will carter its service to around 60,000 people.

Sickle Cell, the genetic health issue among the Tharu community in the Western plains, has affected many at the locality and the local government is committed to its proper management, according to mayor Durga Bahadur Tharu (Kabir).