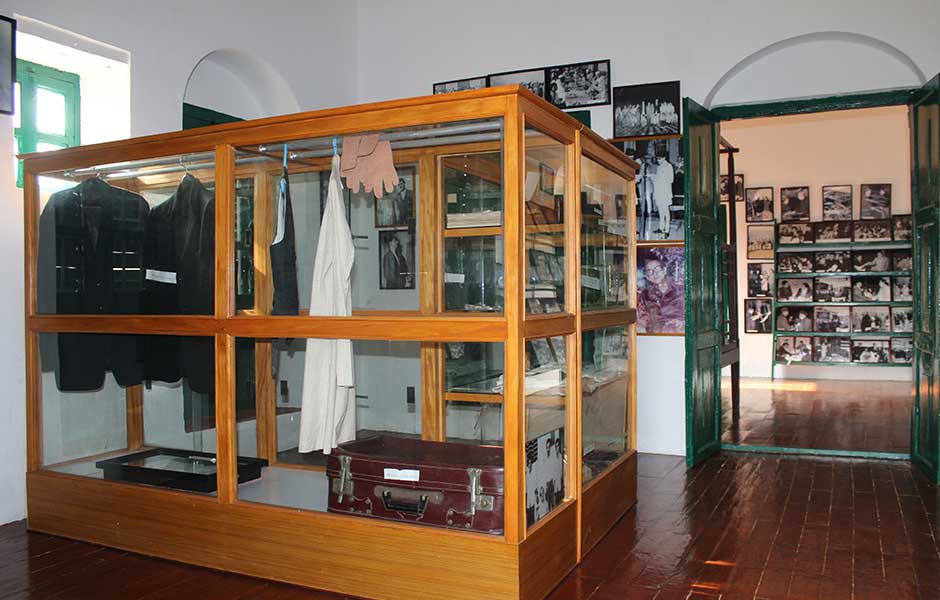 Kathmandu. The BP Museum Committee has announced to produce a documentary on BP Koirala, founding member of Nepali Congress (NC) and the country’s first people elected prime minister. The documentary will incorporate different aspects of his life.

Organizing a news conference here Saturday, the Committee shared that the documentary would capture the crucial moments of BP including his days in exile, moment of NC’s inception and transformation of Sundarijal prison to museum and other incidents after their interpretation and review.

Museum’s Chairman Parshuram Pokharel said the documentary would include different modes of BP’s life as his efficient and successful leadership founded the basis for the present Nepal. Pokharel said, “We have the confidence that Nepal-India relations will reach a new high with the development of BP Koirala’s documentary.”

Chairman Pokharel stated that the documentary to be developed with the financial assistance of Division Forest Office, Kathmandu, under the Ministry of Industry, Tourism and Environment of the Bagmati Province.

The Tiger Cinema Hall, venue of the first meeting of Nepali Congress in Kolkata, after the formation of NC in 2006 BS following the merger of Nepali National Congress and Nepali Democratic Congress, Kolkata University where BP pursued his Bachelor’s of Law, NC’s first general convention venue of Khalsa High School in Kolkata and others would also be incorporated in the documentary.