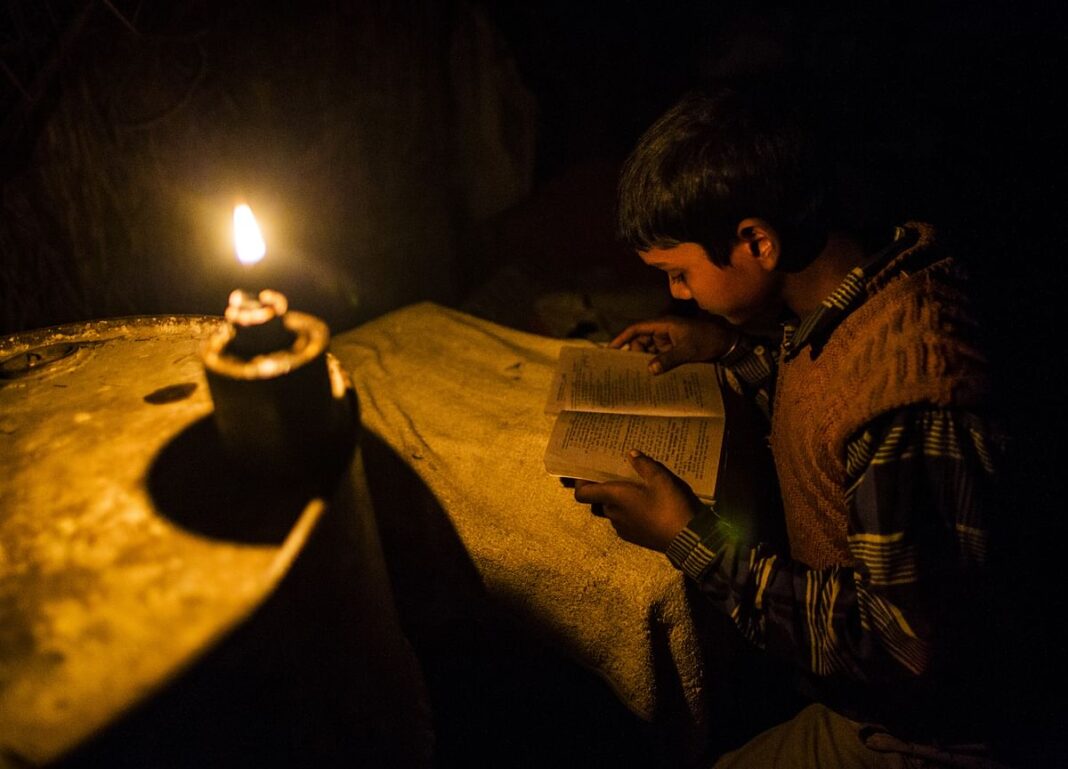 MANMA. It’s been over 10 months that the residents of Kalikot have been spending nights in dark, due to abruption of power supply. The power supply was disrupted after the Santighat small hydro power project in Triveni rural municipality became dysfunctional.

People in the district headquarters, Manma received power supply for two hours a day with the help of a generator. However, there is no sight yet of regular power supply, said local resident Prem Bahadur Shahi. As a result, daily activities have been affected for lack of electricity.
Meanwhile, power supply poles to connect to the national power grid have been constructed but its no sure when it will come, said Bikram Bahadur Shahi of Raskot municipality-6.

The Santighat project is also being renovated while work is underway to connect Kalikot to the national power grid, said Shiva Chandra Chaulagain of the National Electricity Authority, Kalikot distribution centre.

According to Economic Survey, 2075, more than 73 per cent of the people in Karnali province have no access to power supply. A total of 43 of the 79 local levels of Karnali are yet to get access to power.